Spirits of the Red Savanna

Art and Culture of the Bamana People of Mali 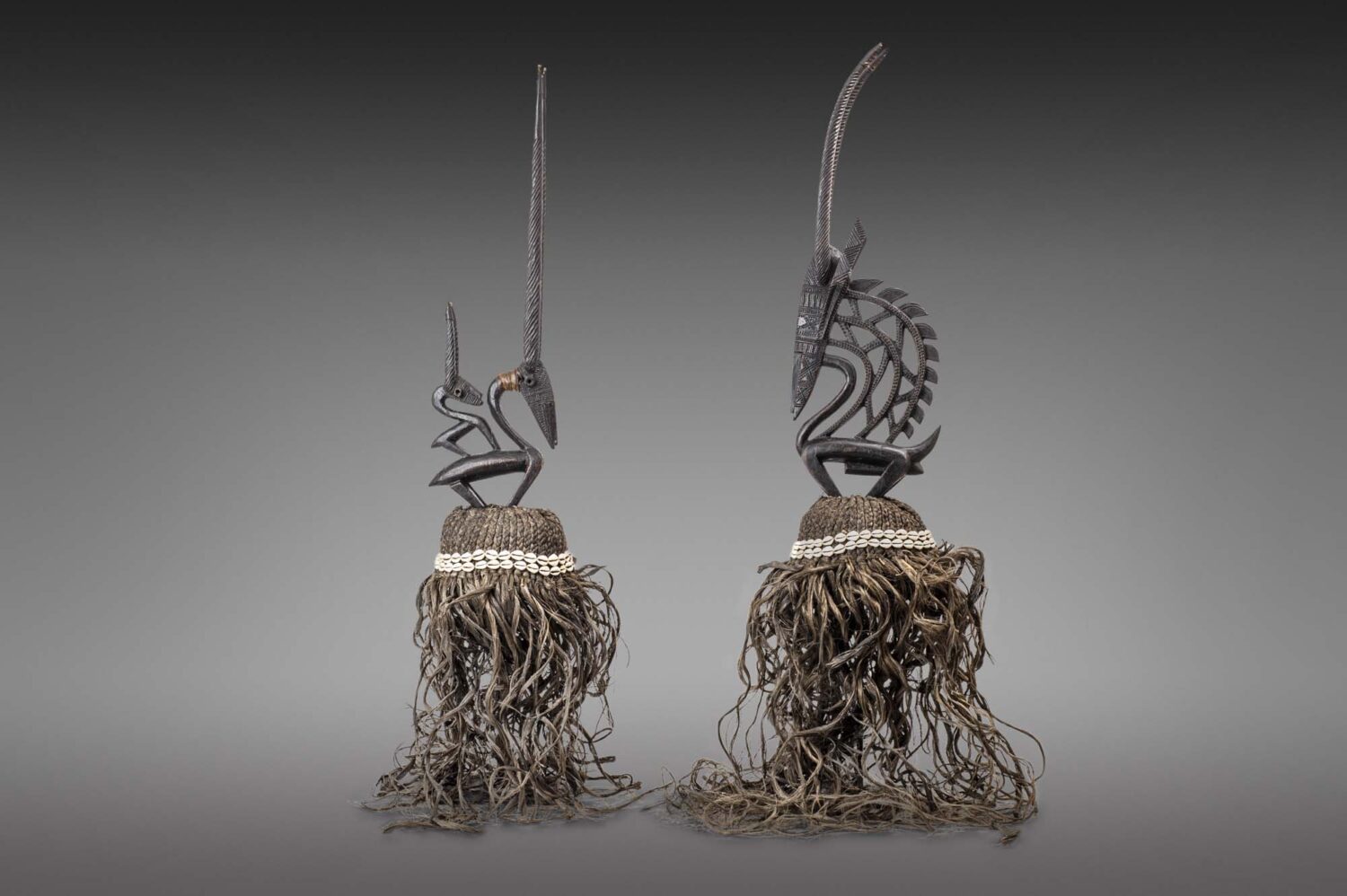 The Bamana people of Mali in West Africa are known worldwide for their beautiful art forms consisting of sculpted wooden objects, forged iron figures, intricately woven textiles, leather goods, and ceramics. The various forms of art that will be exhibited are closely linked to Bamana initiatory and religious ceremonies as well as to youth association celebrations. They are together a reflection of the Bamana way of life and their understanding of the world.

The Bamana and their beliefs and practices have never been static. Under both internal and external influences they have undergone change. The same is true of their art forms in which one can discern both continuity and change over time.  Also reflected in their art and that of their neighbors are long-standing artistic exchanges across open cultural borders.

Islam has been a prominent presence in the Bamana world for many centuries. As a result, syncretism has long existed among the Bamana in which their traditional beliefs have been co-mingled with those of Islam.  However, in recent years, the very liberal forms of Islam, long present among the Bamana, have been increasingly replaced by greater orthodoxy, creating an environment that is inimical to representational art forms.  The vitality of Bamana initiation societies and masked festivals has always been dependent on rural youth associations. These have declined over time under the influences of modern education, and a cash economy that have resulted in a rural exodus of younger people to the cities and abroad.  Yet, in many rural Bamana villages, ceremonies and festivals using traditional sculptures have continued.

This exhibition will present a diverse group of Bamana art objects and will be accompanied by an illustrated catalogue. 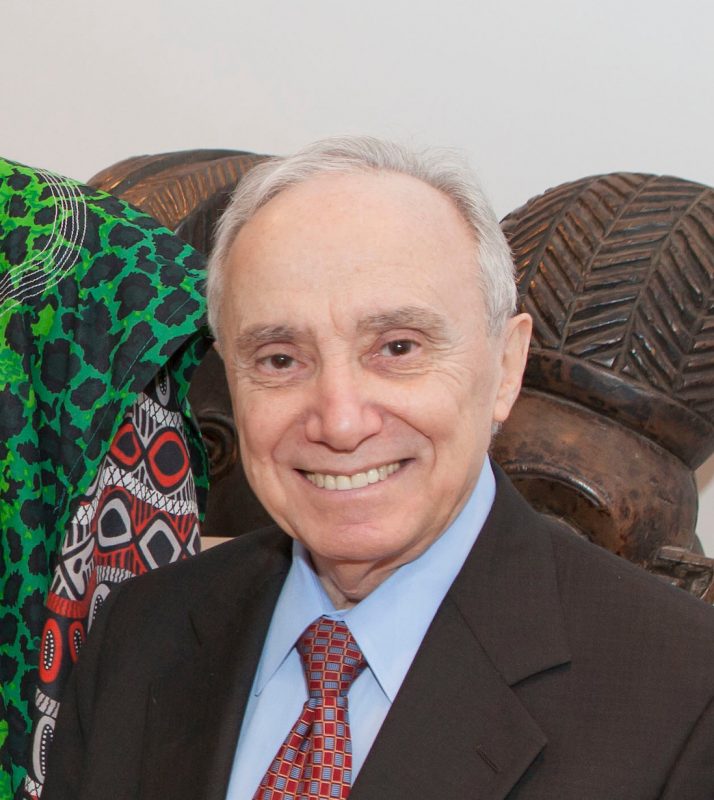 Pascal James Imperato is a distinguished Africanist, African art historian, and ethnographer. He is internationally respected for his studies of the Bamana, Dogon, and Peul peoples of Mali, based on field-research conducted over many years.