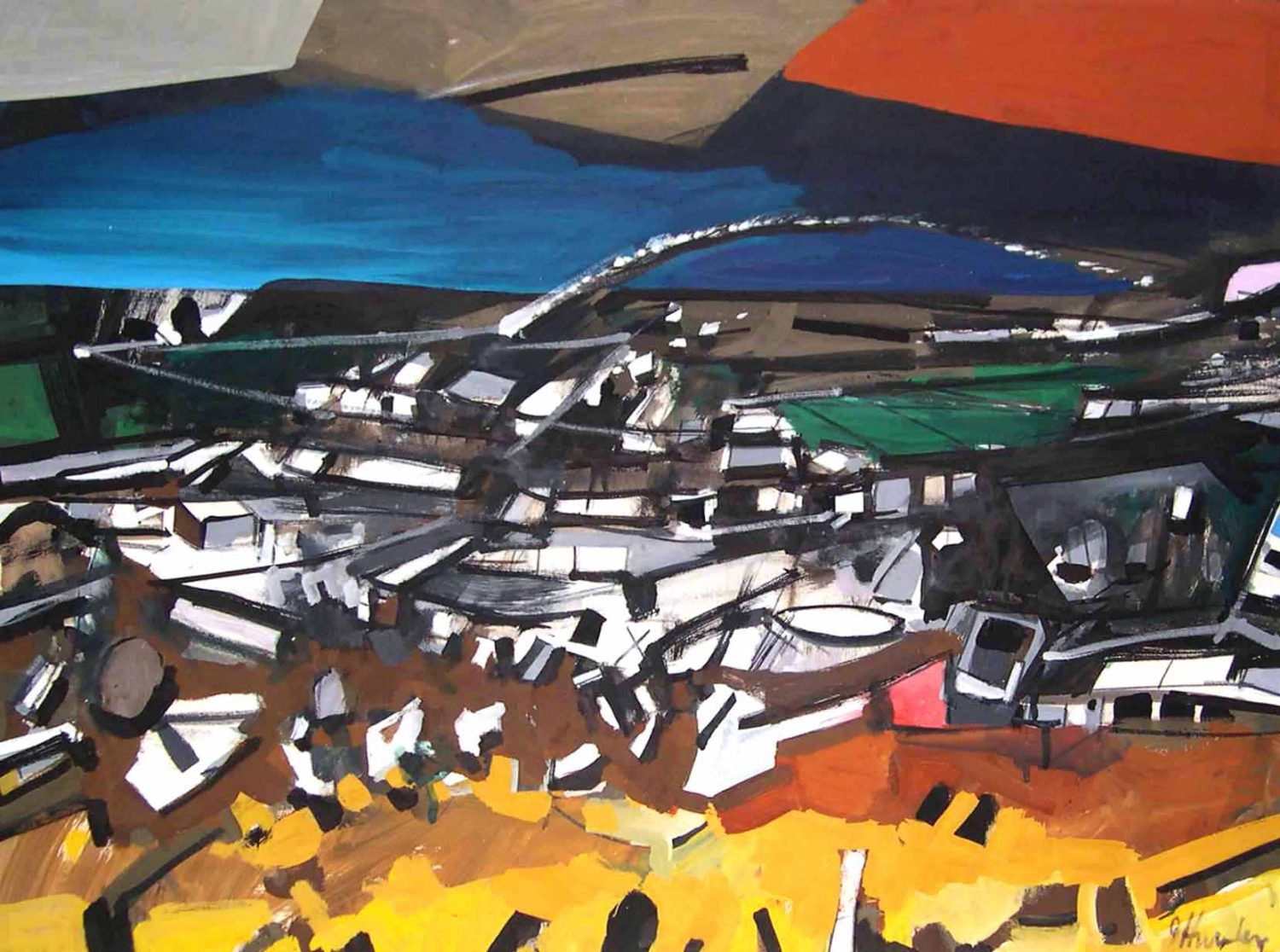 This show will provide an introduction to the work of John Hultberg (1922-2005), a highly respected painter who came of age in post-war America and generated a rich body of work until his death. Hultberg developed a highly idiosyncratic style that however arose out of his origins on the West coast among the Bay Area Figurative painters, and his exposure to the first generation of abstract expressionists in New York. His work too reflects his formative years in Paris, working amongst his fellow expatriots. There he developed a profound understanding of the origins of the contemporary American movements, in their European predecessors, He whole-heartedly embraced the Italian metaphysical painter, DeChirco who had influenced the group of the Parisian surrealists centering around André Breton. De Chirico’s metaphysical art evoked inexplicable moods of nostalgia, fear and anticipation beneath the appearance of things. He strongly affected Hultberg’s own metaphysical imagery, who sought to express the underlying nature of objective reality.  Like DeChirico who was influenced by Nietzsche’s writings, Hultberg like his compatriots were intrigued by philosophical thought, particularly post-war existentialism. Hultberg also favored the continued relationship of the visual arts to the literary arts, an avid reader and poet, he was intrigued the reliance on literary sources in the art of the old masters, particularly mythology. This literary tract however somewhat separated Hultberg from the mainstream of post-war American painting particularly his colleagues of the second generation of Abstract Expressionism who mostly eschewed all references to the outside world.

John Hultberg is due for a reevaluation through the wider lens of the 21st century, that exceeds beyond formal boundary, beyond the purely visual. He was indeed idiosyncratic but his commitment to a personal vision, produced prescient and profound objects, still to be understood. 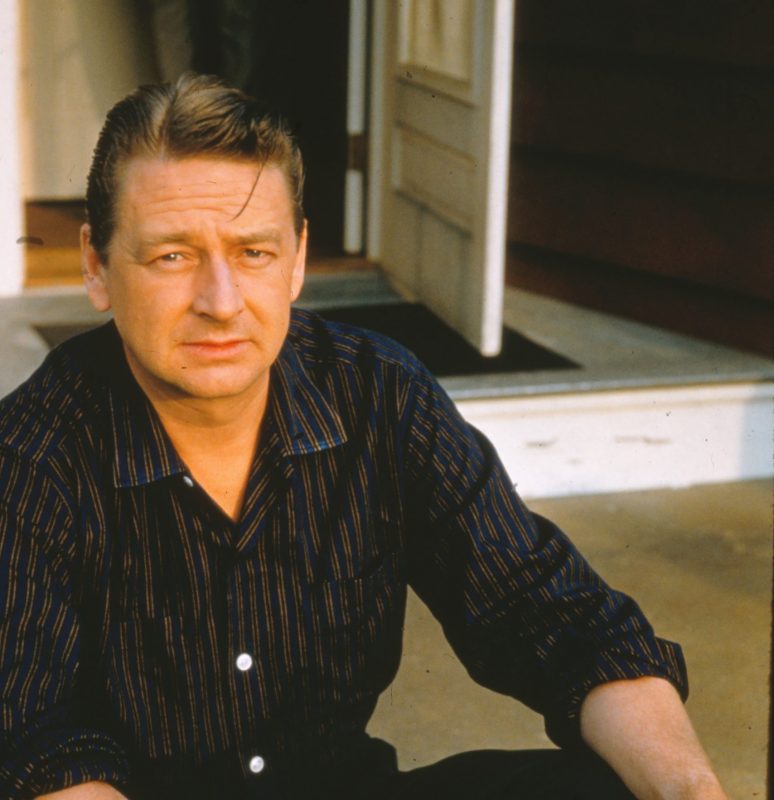 John Hultberg (1922-2005) an American abstract painter and printmaker most known for his dark moody landscapes incorporating architectural and figurative elements.