The Art of the Yaka and Suku 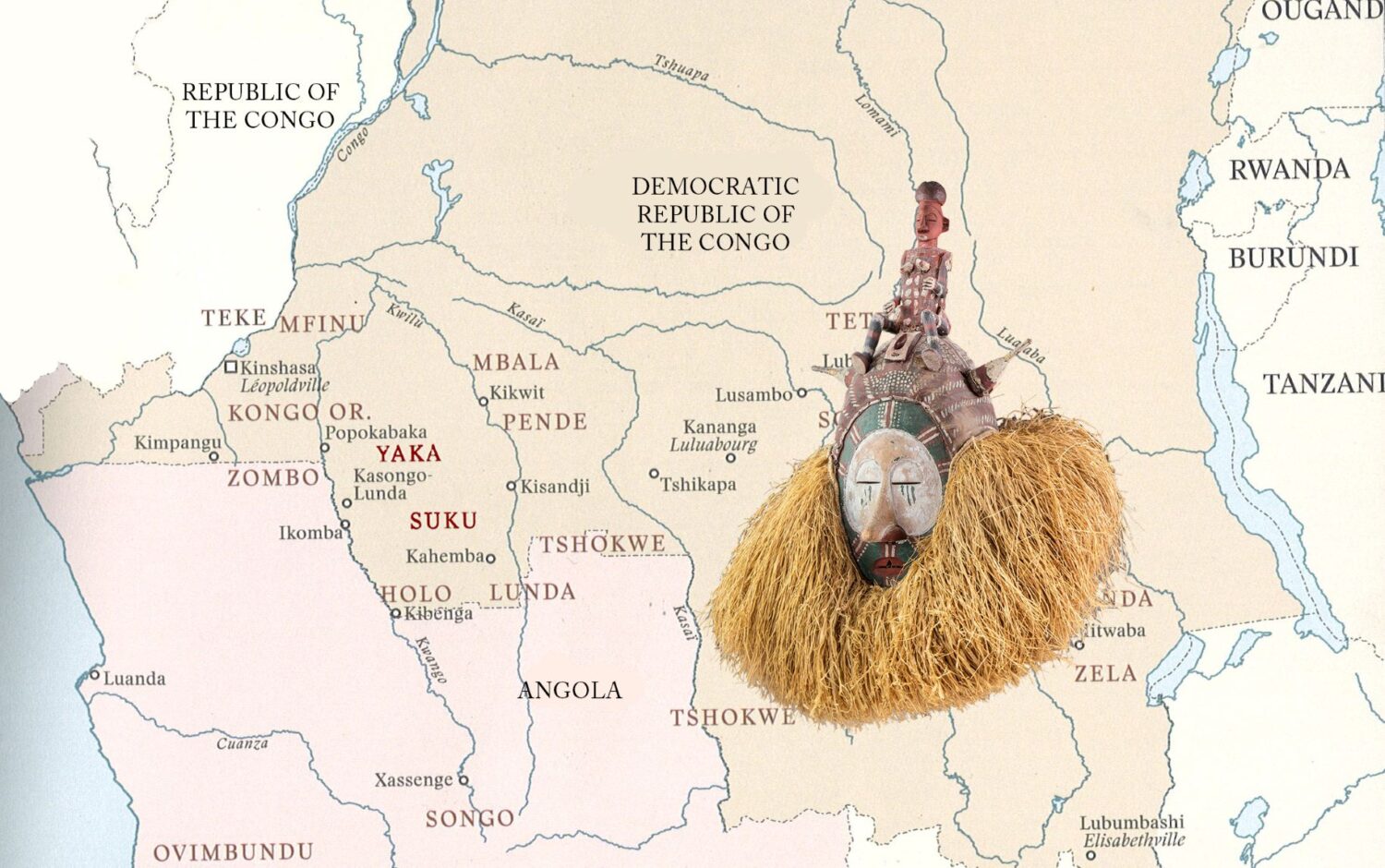 The Yaka and Suku of the southwestern Democratic Republic of the Congo and neighboring Angola inhabit a vast area between the Kwilu and Kwango Rivers. Some 300,000 Yaka and 80,000 Suku sparsely populate this vast region with an average of from ten to twenty inhabitants per square mile. This is a high sandy plateau of rolling savanna punctuated by an occasional barren steppe.

The Yaka and Suku peoples, though ethnically distinct in some ways, share virtually all of the same types of traditional leadership, initiation, religious practice and social institutions and can be studied as parts of a single cultural whole.

The arts of this region are based around three kinds of individuals and the institutions that are corollaries of them:

The first is that of the Chief – the embodiment of power; responsible for not only maintaining social order but also for the fecundity and well-being of the community. An entire corpus of arts of prestige were traditionally made only for use by the chief himself and his nobles and title holders.

The second is the diviner – the actual connection between this world and that of the spirits and ancestors; the diviner could determine the cause of illness or misfortune and create medicines, often attached to figural sculptures, to renew the balance that was disturbed by a lineage curse or witchcraft. Virtually all of the classical Yaka and Suku figures were created in this context and by sculptors at the behest of the diviner.

The third is the hunter – the paragon of masculinity, the hunter provided not only sustenance and protection for the village but also ventured from the civilized village to the dangerous bush bringing back spoils and glory. The training of young men in initiation was in many ways, above all, originally a means of training them to be hunters – men who could support their families and also contribute to the well-being and protection of society. It’s no accident that the dizzying array of initiatory masks and related objects repeat hunting themes and iconic hunting symbols in its art.

This exhibition, the first large-scale public museum show devoted only to the Yaka and Suku allows us a view into the traditional Yaka and Suku world – to see its chiefs, diviners and hunters and the objects created by and for them, that animated and empowered their lives. 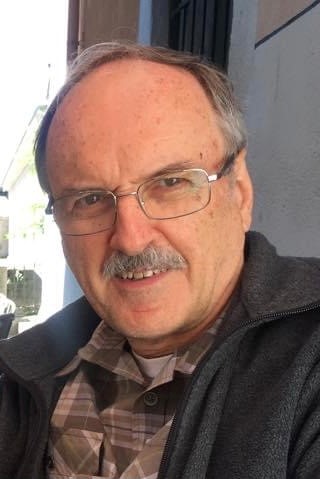 View Profile Curator Lenders to the Exhibition Schedule a tour